11 Displays of Vampire Mania
Next
Set of
Related
Ideas 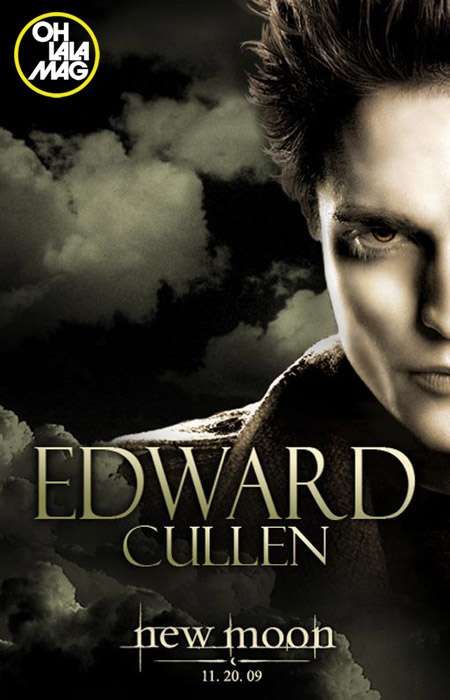 The posters, which offer individual depictions of the film’s main characters--Edward Cullen, Bella Swan and Jacob Black--may disappoint some fans after a fan-made poster of Robert Pattinson rocking an open shirt and a “sexier-than-thou” look (which we published at TrendHunter.com) was released online back in March 2009.