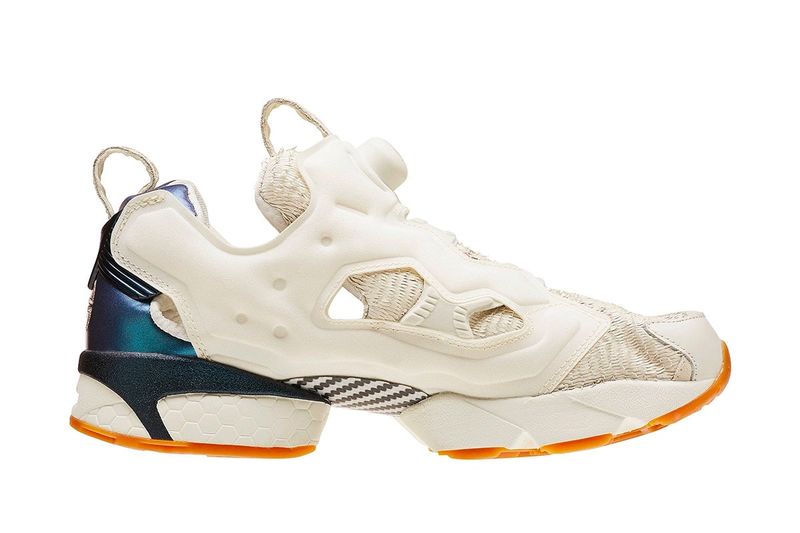 These New Instapumps from Reebok Tribute the Year of the Rooster

Riley von Niessen — January 5, 2017 — Fashion
References: reebok & hypebeast
With the end of January officially marking the year of the rooster according to the Chinese calendar, Reebok is gearing up to tribute the occasion with a new Instapump Fury model.

Unconventional in appearance, the cut-out sneakers feature a strange feather-like material throughout the upper. This is split up by leather that's a similar tone of egg-white. Although the majority of the new Instapumps carry this neutral hue, accents of deep purple complement the heel, where luxurious gold embroidery is also contained.

To drive the rooster theme further, the brand includes a silhouette of the bird on a button that appears on the tongue of the sneakers. To match the Lunar celebrations, the new model will become available on January 18th from select retailers only.
5.5
Score
Popularity
Activity
Freshness