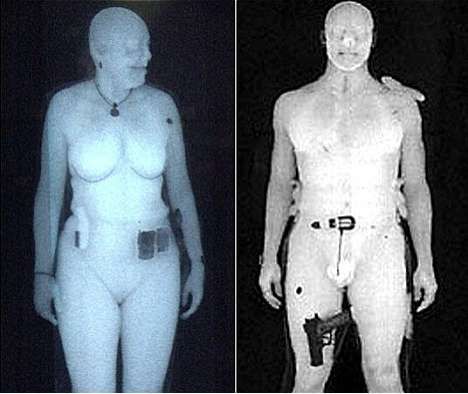 Officials have admitted that Australia’s brand new 'strip search' full body scanners, which are currently being tested at airports, will show people's private parts to reveal any hidden items. But to spare people from shame, faces will be blurred though.

Travelers leaving Melbourne domestic airport will be asked to walk through the scanners, which can see through clothing. The trial is running over the next six weeks and participation is voluntary as the gadget is being tested.

The machine was designed to find people who are hiding weapons, drugs or bombs in order to to prevent terrorist attacks. It has a low-energy X-ray that would be able to pass through any objects--even body features. The images are not saved, and are actually deleted between passengers.
5.2
Score
Popularity
Activity
Freshness
Attend Future Festival