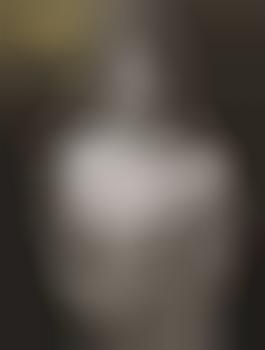 The Return of Abercrombie & Fitch Quarterly

mediterranean — February 22, 2008 — Naughty
References: menstuff.org & iht
Share on Facebook Share on Twitter Share on LinkedIn Share on Pinterest
(Warning: partial nudity) After a five years absense, Abercrombie & Fitch Quarterly is returning with a bang across the pond with the legendary fashion photographer Bruce Weber (so expensive that U.S. Vogue is said to afford him only twice a year, according to Herald Tribune); and no “product” shots in the 200-page hardbound publication. The result is more artistic magazine than catalogue, a “magalogue”.

A&FQuarterly was dropped in 2003 after protests about its racy - some critics said pornographic - content, but fast-forward to April 5, 2008 and the ‘magazine’ will be back at Abercrombie & Fitch’s London store, where pervy brits can enjoy the contents that americans can’t. The in-house magazine has been elevated into collectible cult status. “A&FQuarterly is all about lifestyle,” says Tom Lennox, its vice president of corporate communications. “It’s a lifestyle that encapsulates confidence, privilege, intelligence, beautiful people, sex and humor.”

The picture above is the new cover, the two pictures below is from the A&FQuarterly back catalog.
6.7
Score
Popularity
Activity
Freshness
Access Advisory Services