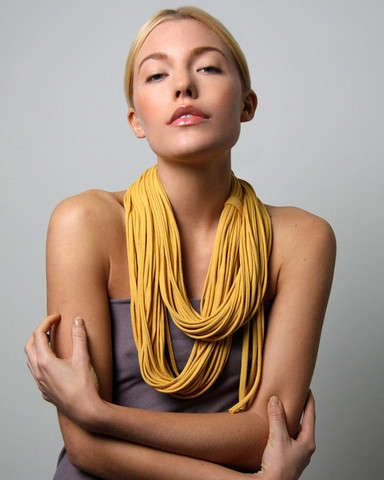 Necklush Donates Some Profits to a Holistic Cancer Treatment Center

The majority of the brand's press, however, is on the fashion design itself: braided neckpieces that meld a scarf and a necklace. They also have circle scarves and bracelets available for both women and men. Necklush has had press in Refinery 29, Women's Health, LA Times Magazine and Timeout New York.