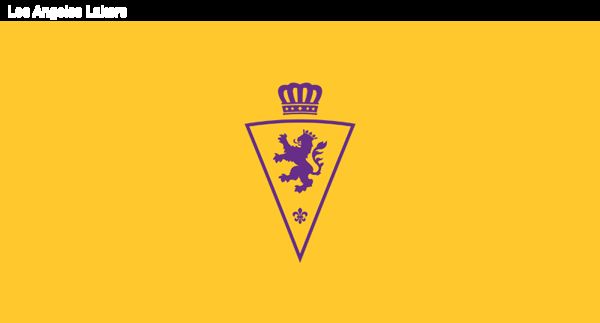 Mesel Isaac — January 24, 2014 — Lifestyle
References: behance.net & lostateminor
'NBA To Football Redesigned' is a project by artist Milan Vučković who decided to turn an idea he had of mixing two sports and redesigning their logos into a reality.

Being both a big basketball fan and soccer (or football) fan, Milan Vučković thought it would be interesting to transform NBA logos into the style of soccer logos, the result being NBA To Football Redesigned. Vučković captures the unique style of football logos, but keeps the original basketball logo colors intact. Half the fun is in trying to decipher which logo is for which team, but once you're told which logo is meant to represent which team, you instantly "see" it.

To see a lot more logos from NBA To Football Redesigned where he says which logo is which NBA team, be sure to check out his Behance page.
4.2
Score
Popularity
Activity
Freshness