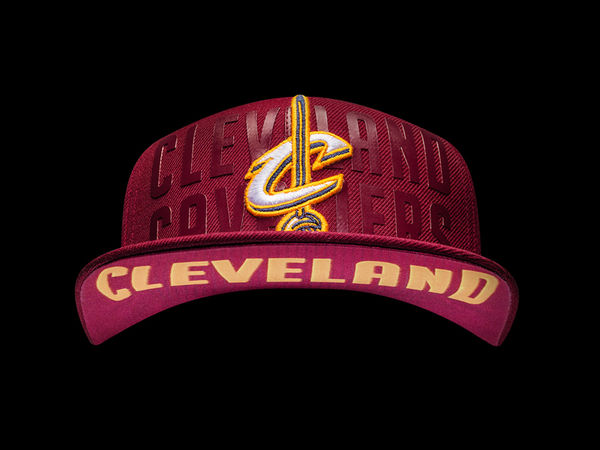 Rahul Kalvapalle — June 9, 2014 — Lifestyle
References: news.adidas & blazersedge
Share on Facebook Share on Twitter Share on LinkedIn Share on Pinterest
The NBA finals may be the main thing on basketball fans' minds these days, but more avid and studious fans will also already have their eye on the 2014 NBA draft, which will see a new generation of young talent join the NBA.

Adidas is well aware of this, and has launched the 2014 NBA Draft Cap collection, offering ball fans a variety of lids to sport while they look forward to the draft.

The draft caps constitute some of the most recognizable and iconic examples of basketball headwear, but the 2014 version takes it to the next level with an all-new design for each team. The draft caps will be worn by first-round draft picks as they shake hands with NBA Commissioner Adam Silver, who will be announcing first-round picks.

The 2014 NBA Draft will be held at the Barclays Center in Brooklyn, New York on June 26, by which time the NBA finals will be done and dusted and basketball fans will be looking forward to next season.