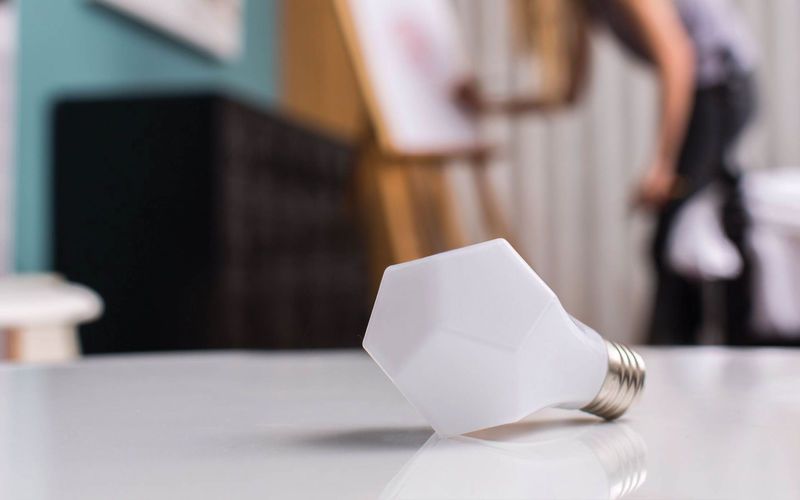 The Nanoleaf Gem is the World's First Decor LED Bulb

Created by Nanoleaf, a green tech startup that began with two successful Kickstarter campaigns, the Nanoleaf Gem is the world's first LED bulb that brings together the worlds of science and technology with art and design. Featuring a diamond-like dodecahedron shape, the bulb uses only 5 watts of energy to emit 470 lumens of gorgeous glowing light that rivals the warm feel of an incandescent. Most LEDs only focus on energy efficiency and forget about design, but this is one energy saving bulb you'll want to show off for everyone to see.

The Nanoleaf Gem is officially launching today on Earth Day, and is available on the company's website.