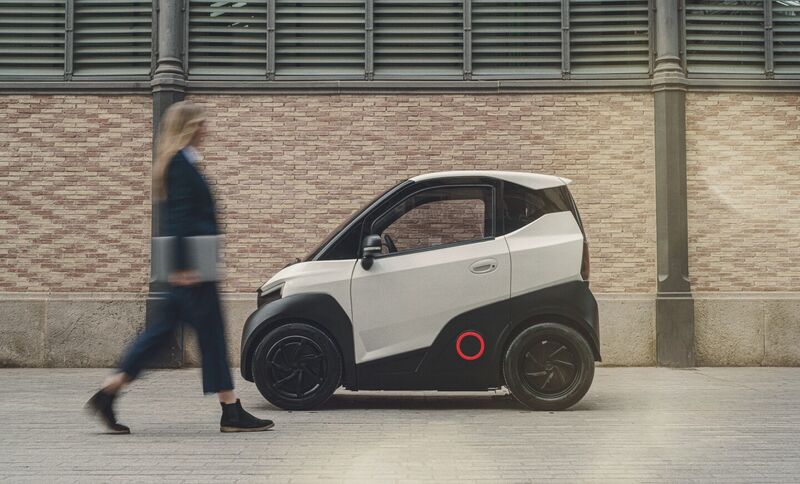 This Nanocar Blends the Advantages Of Cars and Two-Wheelers

In practice, what means is that the 'S04' nanocar happens to be constructed around a frame that's more akin to those that are found in motorcycles rather than cars, allowing the vehicle to maintain a narrow frame and easily navigate small streets and parking slots.

The vehicle is available in two variants, with the L6e version requiring only a moped license rather than a car driver's license. This vehicle offers a top speed of 45 km/h, which is lower than the L7e variant's top speed of 90 km/h, allowing purchasers to make their own decision on choosing between speed and the convenience of only needing a moped license.