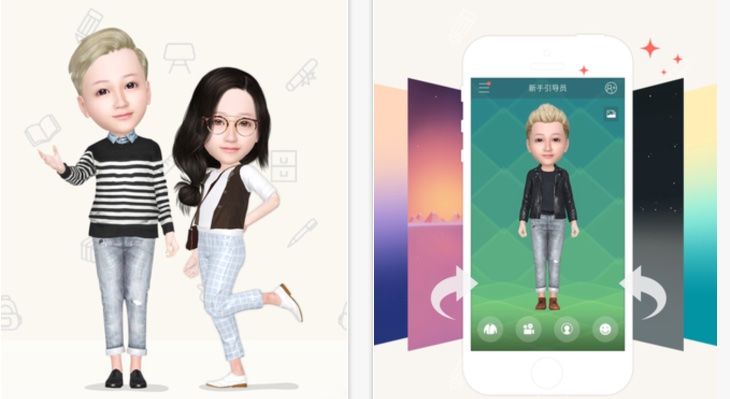 Jana Pijak — April 23, 2015 — Tech
References: itunes.apple & phonesreview
If you haven't heard about the My Idol app yet, chances are you've seen its videos flood your Instagram and Facebook feeds. The mobile platform was developed in China and has become an over-night sensation among tech-lovers with an appreciation for fun avatar apps.

The app lets users create a virtual look-alike and even lets them customize their wardrobe, hair style and dance moves. In addition to letting users experiment with their virtual look, My Idol also lets them create fun videos that feature pole dancing, kung-fu fighting and runway walking.

This avatar app is versatile and fun, becoming a viral sensation thanks to social media sharing. While avatars have been around since the 90s, their evolution means that graphics are more refined and realistic.
7
Score
Popularity
Activity
Freshness