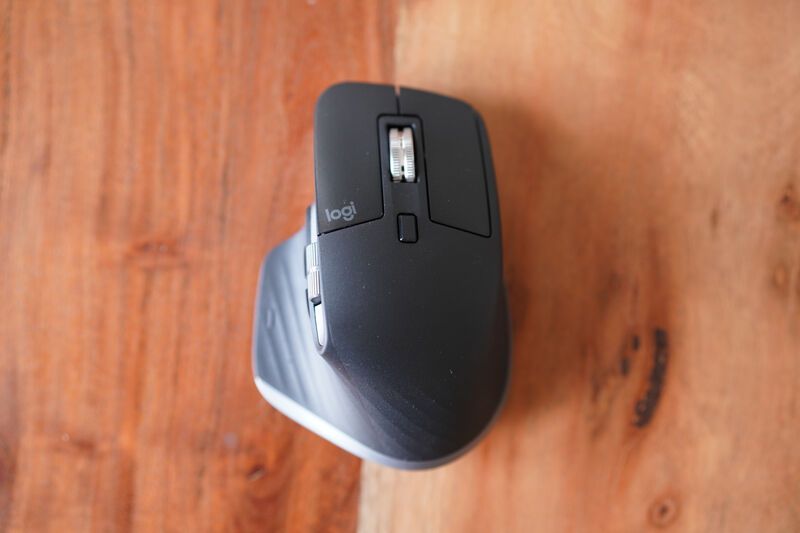 Daniel Johnson — July 21, 2020 — Tech
References: logitech & techcrunch
Share on Facebook Share on Twitter Share on LinkedIn Share on Pinterest
Logitech recently announced that is launching a new Mac-friendly mouse, named the MX Master 3. The MX Master 3 features a quiet scroll wheel, and it has a scroll speed of 1,000 lines per second. The increased scroll speed was made possible through the company's MagSeed technology that makes freewheel scrolling possible. The unit also comes with a USB-C to USB-C cord, as well as USB-A to USB-C cables. However, Logitech's new house can run for 70 days on one charge, which can be charged fully in only 60 seconds.

Other features include Darkfield laser tracking, which is 1000 dpi of accuracy. As well as compatibility with both Mac computers and iPad, which was made possible through Logitech's Easy-Switch system.