TV Commericals Clean Up and Dumb Down 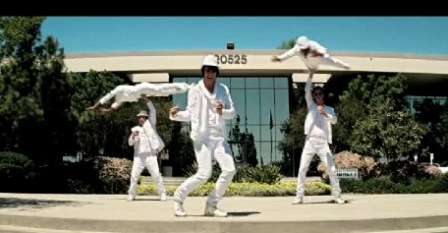 Implications - Funny commercials are great but when an original idea isn't around, parodies are better -- if executed well. With numerous movies and Youtube sensations, companies have a lot of material to use to capture their audiences. By taking advantage of these sources, it becomes easier to catch the attention of the pop culture-obsessed. These are the consumers who will immediately understand the reference and be drawn to the ad. This in turn creates competition among businesses who parody one another in order to get the same group of consumers.
3.8
Score
Popularity
Activity
Freshness
View Innovation Webinars