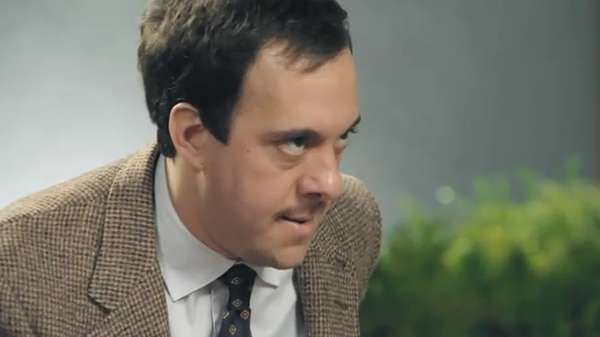 The advertisements feature Super Bowl champion Clay Matthews and all-star left fielder Ryan Braun, who try to explain unusual occurrences in their daily lives. In one instance, Clay Matthews gets fined for his muscles being too large. For Ryan Braun, he experiences odd female doctor requests to remove his shirt when it's completely unnecessary.

The commercials are hysterical thanks to the television host, who considers himself to be just like the two sports stars. The host also delivers a terrific explanation as to why these oddities are occurring; all because of Muscle Milk.