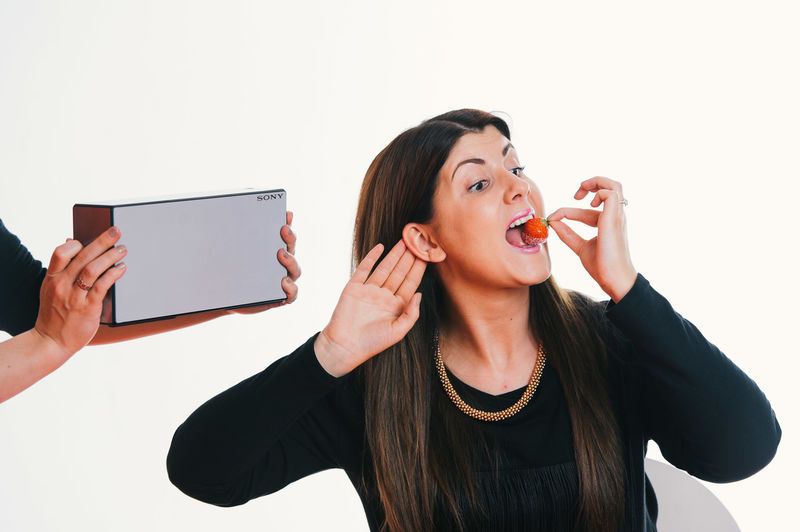 This Campaign Documents the Nature of Sony's Multi-Room Audio

Rebecca Byers — June 12, 2015 — Lifestyle
References: sony
Share on Facebook Share on Twitter Share on LinkedIn Share on Pinterest
This dynamic campaign highlights the multisensory effects of Sony's Multi-Room Audio system. Recently launched after its official announcement at CES 2015, the new Sony system has been tested by Oxford University Professor Charles Spence in regards to its ability to enhance the complexity of flavor contained in various foods.

Deemed "sonic seasoning," the experiment carried out by Professor Spence found that listening to classical music is more likely to make wine and other beverages taste more expensive, while slow music can lengthen the amount of time a flavor will resonate in the mouth. Additionally, the study found that pairing individual instruments with certain foods has a particularly interesting effect. Specifically, the study found that the sound of a piano matches well with fruits such as blackberries and apricot.

Due to the connectivity of the Sony Multi-Room Audio system, creating stylized environments in various rooms of the home during a dinner party is easier than ever.
2.8
Score
Popularity
Activity
Freshness
Get Trend Hunter Dashboard