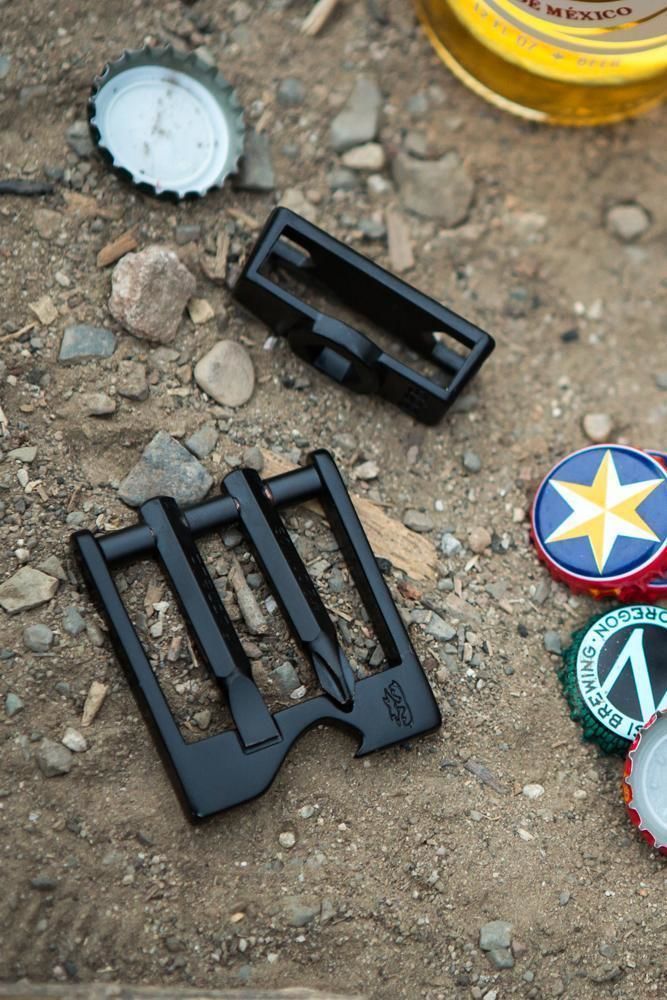 Since 686 is a brand that focuses on ski and snowboard apparel, it is safe to say that the multipurpose belt is intended to be of use in high altitudes. The company boasts the Original Toolbelt, the Hook Toolbelt, and the Premier Toolbelt. The last model has a detachable buckle that doubles as three screwdrivers — Phillips, slotted and a four millimeter Allen. The piece also boasts a safety box cutter, six wrenches, and a bottle opener. The Hook multipurpose belt, on the other hand, features an integrated screwdriver and bottle opener.
2.9
Score
Popularity
Activity
Freshness
View Innovation Webinars

Customizable Kevlar-Infused Belts
The 'Smart Belt 3.0' is Expertly Designed for a Personalized Fit