Furniture Has Own DNA Code 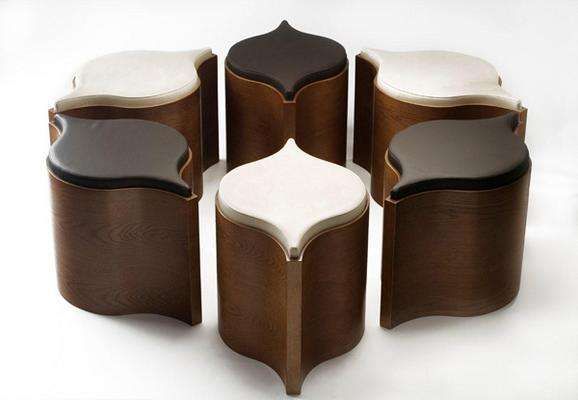 As a multifunctional object it provides creativity while maintaining practicality. The individual components can be positioned as singular stools, or several can be put together to create a bench. By removing the cushions, you can also create a sturdy coffee or end table.

According to Selector, the undulating flow of the system's curves was inspired by waves. The designer intended that the connecting of the pieces would inspire interaction and energy exchange between people.

Besides the obvious beauty it brings to the home, the system has great potential for public and commercial applications, such as clubs, hotels and office spaces.