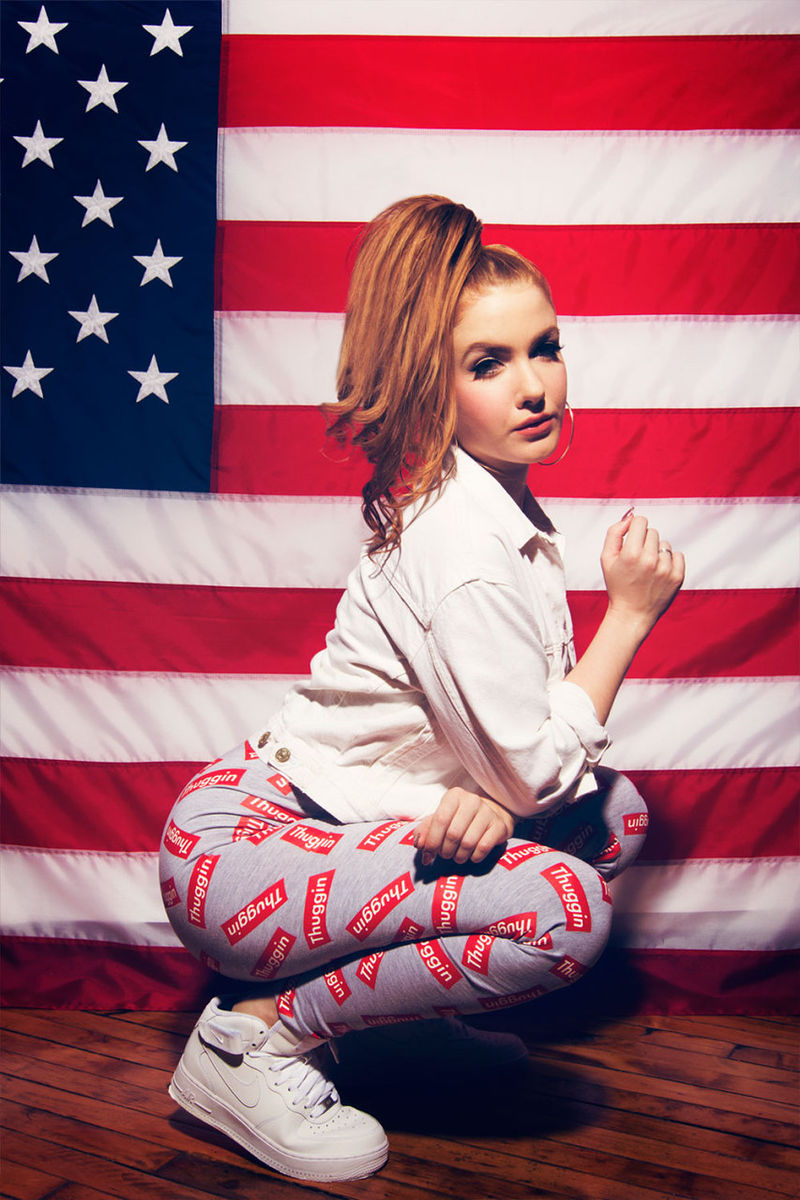 Married to the Mob's signature, the 'Supreme Bitch' swimsuit, also makes a stunning return in this lookbook, alongside another swimsuit, which puzzlingly reads, 'Men are the New Women.' Whether this is meant to be a commentary on gender politics (and fluidity?) or just an attention-grabbing headline is hard to tell.

The theme for the lookbook, on the other hand, is pretty straightforward. If the giant flag Belfry seductively poses in front of didn't tip you off, the lookbook is solidly dedicated to American culture.
3.1
Score
Popularity
Activity
Freshness
Attend Future Festival