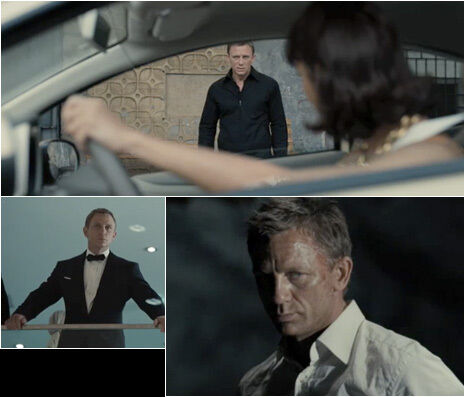 Set to be released on October 31, 2008 in the UK and on November 14 in North America, the action-packed movie is directed by Marc Forster and stars Daniel Craig in his second movie as James Bond.

Implications - Personally, I'm a big fan of Daniel Craig in this role. He's not your classic Bond in a lot of ways, but his style, swagger, and athletic ability have made him an suitable replacement for Pierce Brosnan.
2.1
Score
Popularity
Activity
Freshness
Get Trend Hunter Dashboard