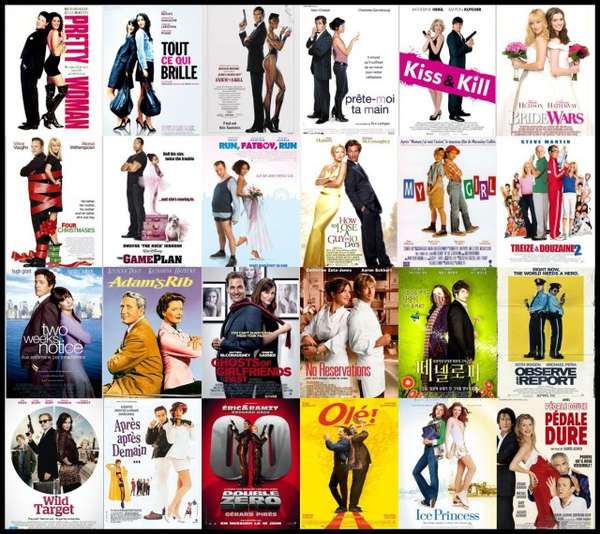 Michael Hines — November 17, 2011 — Pop Culture
References: christophecourtois.blogspot & laughingsquid
Christophe Courtois is a French film distributor who has created an impressive set of movie poster cliche mosaics. Each mosaic is comprised of multiple posters that look strikingly similar to one another.

People always complain about Hollywood movies not being original, and now it appears that the same can be said about the posters accompanying the films. The movie poster cliche mosaics point out such timeless cliches as the eye close-up, the blue background for a nature film and my personal favorite, the back-to-back. Many of the posters here are from French films, but it doesn't require a discerning eye to spot some of Hollywood's biggest films among the offenders. If you love mocking movies almost as much as you love watching them, then you have got to check out all of these movie poster cliche mosaics.
2.4
Score
Popularity
Activity
Freshness