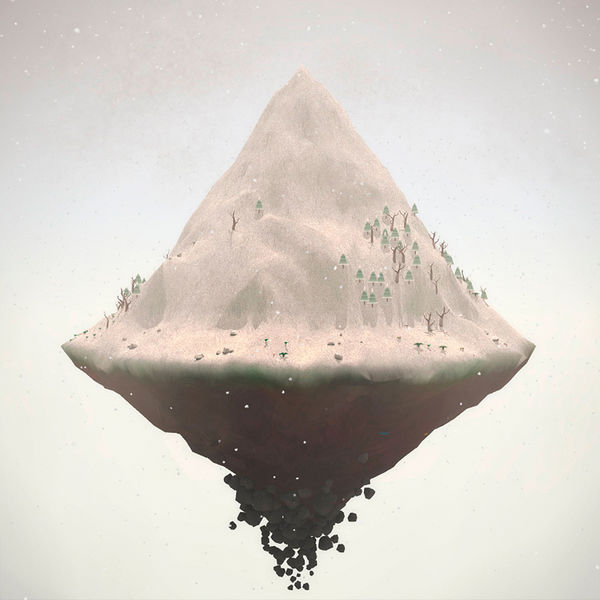 Laura McQuarrie — June 17, 2014 — Tech
References: mountain-game & mashable
Share on Facebook Share on Twitter Share on LinkedIn Share on Pinterest
At the recent Horizon Indie Game Conference at E3 2014, David OReilly announced the release the upcoming Mountain game. Although there were a slew of games that are soon to be released, this is a particularly interesting one to watch, especially if you liked the video game that Joaquin Phoenix's character plays with in Spike Jonze's 'Her.'

The Mountain game is the first indie game being released by OReilly, who was responsible for the design and animation of the fictional game seen in Her. Mountain is described as a simulator where players will be asked a bunch of open-ended questions and from there, a completely unique mountain will be generated for them. Different answers will result in varied types of terrain and higher or lower levels of things like snowfall or vegetation. Players can expect about 50 hours of gameplay across day, night and changes in seasons.