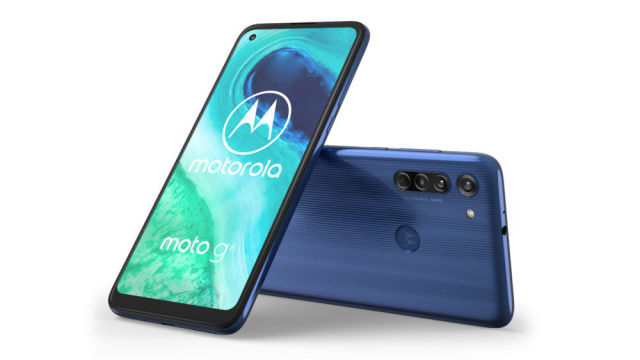 Motorola Revealed Its New Moto G8 Which is Available in Brazil

Daniel Johnson — March 6, 2020 — Tech
References: blog.motorola & engadget
Share on Facebook Share on Twitter Share on LinkedIn Share on Pinterest
Following Motorola's recent devices reveals, the company is unveiling another unit, titled the 'Moto G8.' The Moto G8 is currently being launched in Brazilian markets for around $280 USD, and it will be available in Europe, Asia, and Australia in the next couple of weeks.

The device is powered by a Snapdragon 655 processor and has 4GB of Ram. The Display of the Moto G8 measures in a 6.4 inches and has HD + capabilities.