Marriage Proposal Board Games
Next
Set of
Related
Ideas 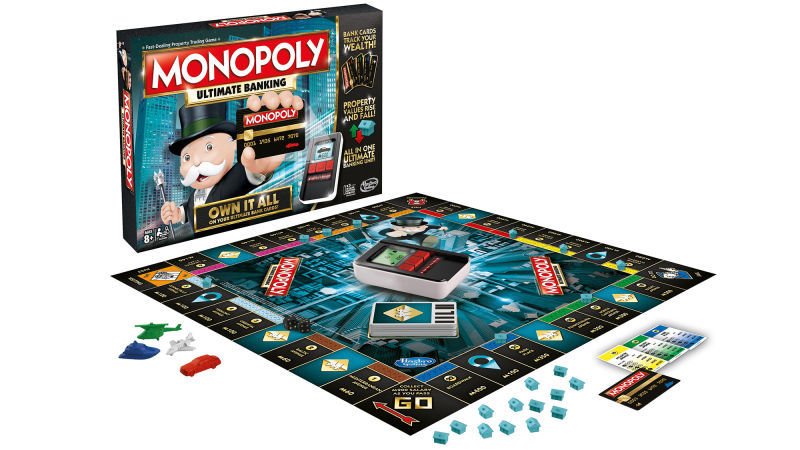 The game comes with an ATM that handles all financial transactions, which simplifies cash-counting, speeds up gameplay and reduces the chances of cheating. In addition to scanning a player's credit card, which accounts for money collected in the game, the banking unit also keeps track of property and chance cards, which can also be scanned with bar codes.

There are also new life event cards that will impact gameplay for all players. For instance, rent and the entire in-game economy have the ability to fluxuate and either help or hinder players.
2.6
Score
Popularity
Activity
Freshness
Get Trend Hunter Dashboard