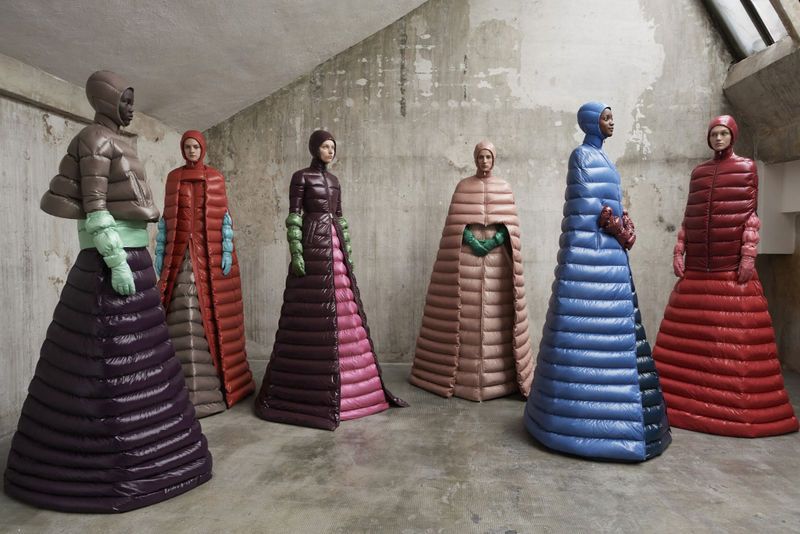 The project was described by the brand as a "hub of exceptional minds operating in unison while simultaneously cultivating their singularity." The Genius project tasked designers with reinterpreting the down jackets, but they were instructed to keep function in mind. Each collaboration came with a corresponding number and mission statement and resulted in designs ranging from gown-like jackets to a down quilt.

Some of the featured designers in Moncler's Genius project included Pierpaolo Piccioli, Craig Green, Kei Ninomiya, Hiroshi Fujiwara and many more. The designs varied in inspiration, with some designers focusing on Moncler's history, the utility of the brand or infusing streetwear styles. With the eight reimagined jackets, Moncler hopes to improve the appeal of its designs and will adopt some looks into its regular collections.