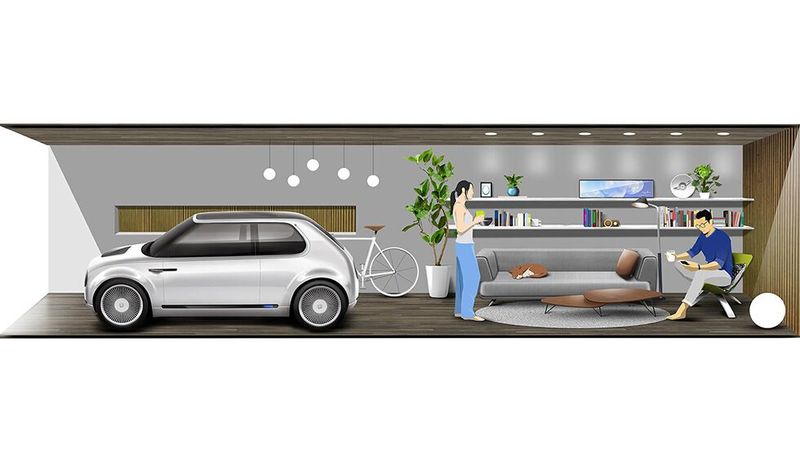 Additionally, the Honda E has a 125-mile range, which could limit any potential success the car could have in North America. Instead, Honda will create an EV platform for the united states, that the company plans to have ready in 2025.

Unlike previous electric vehicles by Honda the modular EV platform will be able to account for a number of different car types, that may range in body and size, as well as being powered by different battery types. The company indicates that this could be especially popular with customers who like the Honda C-segment as well as D-segment vehicles.