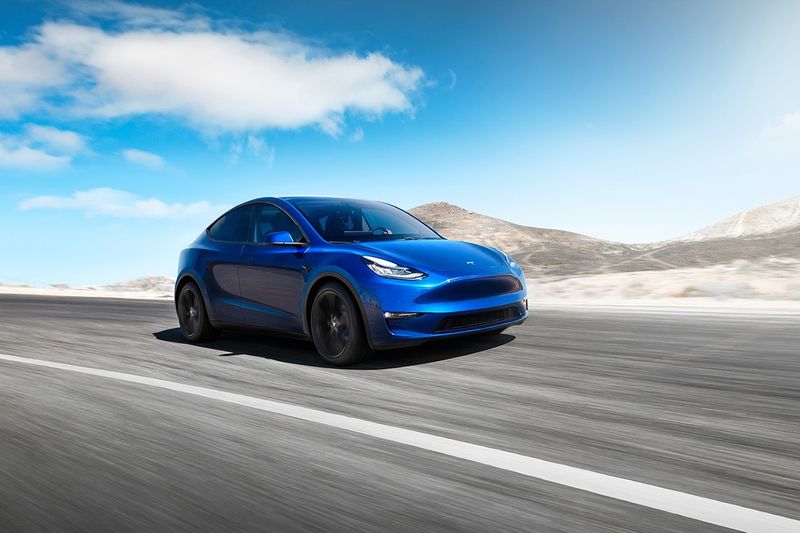 Tesla's Model Y May Be Released Ahead of the Scheduled Launch

Daniel Johnson — October 24, 2019 — Autos
References: tesla & hypebeast
Tesla has stated that its Model Y may be released ahead of schedule. Originally Tesla scheduled the car to be released at the end of 2020, however, since then the company will move production to the summer of 2020. Tesla's Model Y electric SUV will be produced at the Fremont California factory and at a later date, Tesla will also produce the car at its Shanghai Gigafactory 3.

The company attributes its accelerated launch timeline to increased knowledge and production efficiency gained form the new Gigafacotry 3. Tesla's ability to produce the car ahead of schedule could be an asset for the company. Additionally, if the Model Y is produced ahead of schedule the company could rely more on its Shanghai factory in the future.