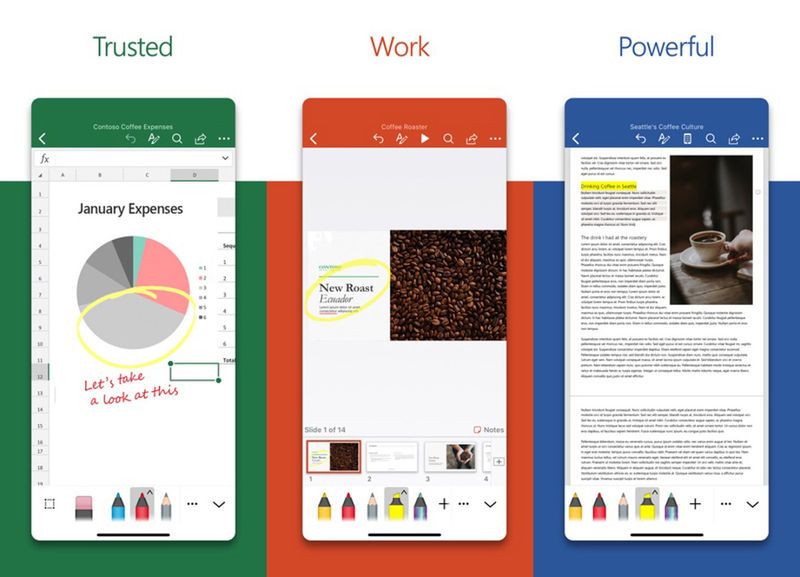 Daniel Johnson — February 11, 2020 — Tech
References: windowscentral & engadget
Share on Facebook Share on Twitter Share on LinkedIn Share on Pinterest
Microsoft recently reworked its mobile Office apps for iOS devices and the new versions are currently available. The list of improved apps includes Excel, PowerPoint, as well as word. Microsoft stated that the new versions of the mobile Office apps were redesigned to be, "simpler, faster and more beautiful."

Some notable new features include a new 'XLOOKUP' function for the Excel app. Additionally, users can now access and send responses to comments from an email. Throughout all the new versions of the apps, there is a new text system where users can easily create captions or mark up different areas.

Overall the redesigned apps could offer a faster, and more streamlined, experience for users of iOS devices.