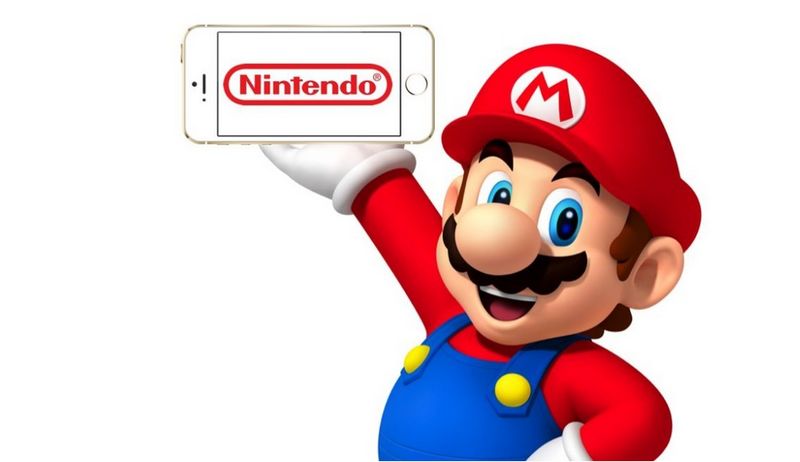 Nintendo is Working with DeNA to Create Original Experiences for Smartphones

Don't expect to see anything like what you've played before, however, because the alliance is set to produce original story lines, characters and challenges that are optimized for interaction with touchscreen devices. The announcement for the new Nintendo IP for tablets and smartphones coincided with SXSW 2015, rousing fans online amidst a general spirit of Internet buzz surrounding developments in interactive technology. Pretty soon, a simple tap on your display will bring mobile Nintendo to your fingertips.

Soapy Gamer Cartridges
These Soaps Will Take You Way Back