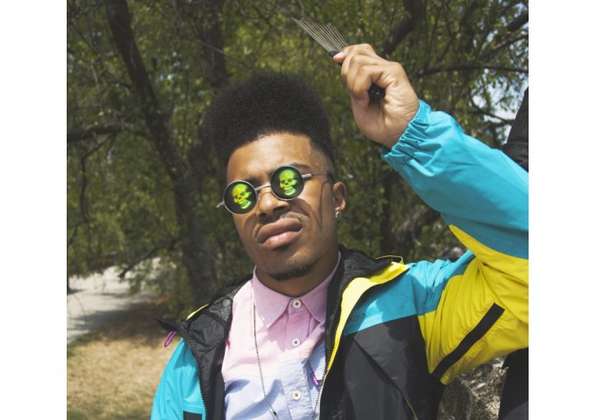 Set to the background of New York’s urban jungle, the fall lookbook features a new up-and-coming group of talented New Yorkers. Artists that modeled for the collection included Auggie the 9th, ShowYouSuck, Manny Muscles, the My Gold Mask duo, LOL Boys, Sich Mang, Hollywood Holt, Tree G and Jason Hoodrich of the Treated Crew. Molly Soda also made an appearance with her pink hair in a field.

All the photographs were taken by photographer Todd Diederich of ‘Be Odd, Die Rich.’