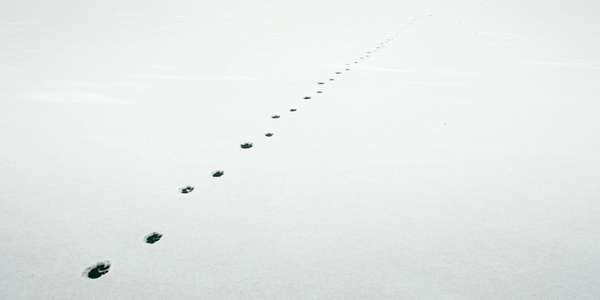 The Minus by Akos Major Photo Series is Magical and Poetic

Meghan Young — March 20, 2011 — Fashion
References: akosmajor & trendsnow.net
The Minus by Akos Major photo series is spine-chilling due to its desolate nature and sub-zero imagery. I'm sure many people (especially the more Northern they are) are ecstatic that winter will soon be over and with that, their chilly days and snow-covered streets will be long gone. Even so, I'm sure many can't help but wish they were walking around in the serene landscapes depicted in the Minus by Akos Major photo series.

A minimalist shoot with desolate surroundings and almost all-white snowy look, the Minus by Akos Major photo series is a stunning one to behold. This Hungarian artist is a masterful landscape photographer who expertly captures both the magic and poetic looks of his surroundings. From the looks of this photo series, Akos Major, who is based in Budapest, seems to be constantly surrounded by beauty.
1.9
Score
Popularity
Activity
Freshness

Alien Landscape Photography
The Another California Series is Extraordinarily Extraterrestrial