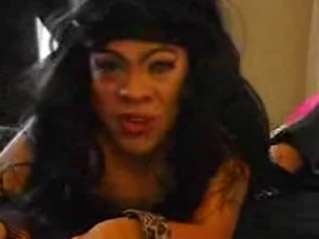 Rumour has it that they told the Chilean mini-me of Amy Winehouse to go to rehab, but she said "hi ho, hi ho, hi ho."

Implications - Viral videos on YouTube, like the Teeny-Tiny Amy Winehouse clip, are quickly replacing film and television as the go-to place for entertainment. The beauty of viral videos stems from the fact that they are consumer-driven, creating an instant sense of trust between consumers and whatever they're watching. Companies who dare try to take on the task of creating a viral video must remember to seem genuine and organic.
1.3
Score
Popularity
Activity
Freshness
View Innovation Webinars