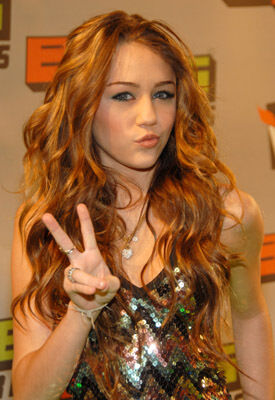 If you have a condom company, would you use a 15-yaer-old, self-proclaimed virgin for endorsement? LifeStyles Condoms wants to!

"Pop culture proves that teens are more ready than ever to discuss the subject of sex," LifeStyles' VP of marketing said. "With recent reports showing that one out of four teenage girls has an STD and the high level of teenage pregnancy, we believe that Miley is both influential and relatable to this afflicted set - and is the obvious choice to get the message of safe sex out to teens across America."

They obviously know how popular Miley Cyrus has become as of late. They're one of thousands of firms hoping to get a slice of the (hot apple?) Miley Cyrus pie.

Not like it will happen, but whoever does get Miley for their brand will surely be singing with success!
4.5
Score
Popularity
Activity
Freshness
View Innovation Webinars