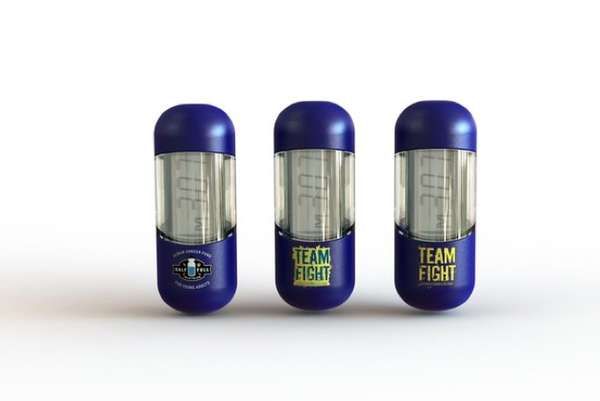 The MilestonePod by Milestone Informs People When to Get New Footwear

Meghan Young — January 23, 2013 — Fashion
References: milestonepod & psfk
Share on Facebook Share on Twitter Share on LinkedIn Share on Pinterest
Fitness technology is currently obsessed with tracking people's activities, from footsteps to 'fuel' points, but the MilestonePod by Milestone, a company based in Clarksville, Maryland, is concerned with something slightly different and arguably more important. It monitors the life of the shoes being worn. Oftentimes, old shoes are the cause of common sports and exercise injuries. This device will help to prevent that by informing the wearer when it is time to change it up.

Shaped like a pill, the MilestonePod by Milestone clips onto the laces of the shoe being tracked. Its sensors measure foot positioning around 100 times a second, interpreted by an algorithm that estimates running and walking movements. Once a shoe's max mileage is reached, the MilestonePod by Milestone can be wiped by plugging into a USB port.
3.3
Score
Popularity
Activity
Freshness
Access Advisory Services