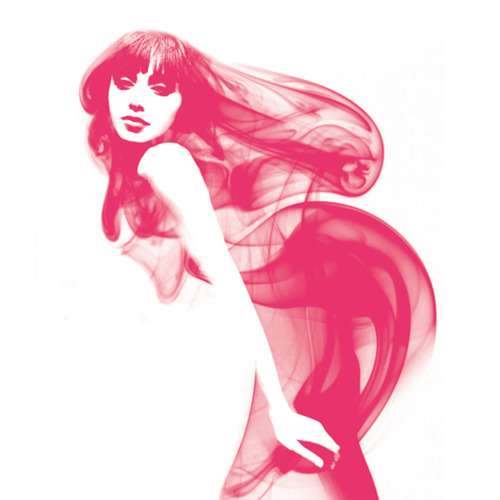 Jason Soy — May 28, 2012 — Art & Design
References: milesdonovan & andreapandatv.tumblr
Share on Facebook Share on Twitter Share on LinkedIn Share on Pinterest
Everything about the images in this Miles Donovan series is utterly intoxicating. Titled ‘Escada,’ these illustrations use pink-hued smoke to depict ridiculously beautiful women. The swirls and evaporation of the fumes are cleverly integrated by Donovan to accentuate the curves of each model, hinting at bodies and poses that aren’t actually there. It’s an enigmatic and alluring concept that should be used more commonly in mainstream media.

Miles Donovan, for those who don’t know, is an illustrator and a member of Peepshow Collective. He’s currently represented by Art Department in New York, and his various works have been used in campaigns by clients such as Nike, BBC, Toyota, The New York Times, Newsweek and more. One truly has to browse through Donovan’s eclectic portfolio to get a breadth of his abilities.