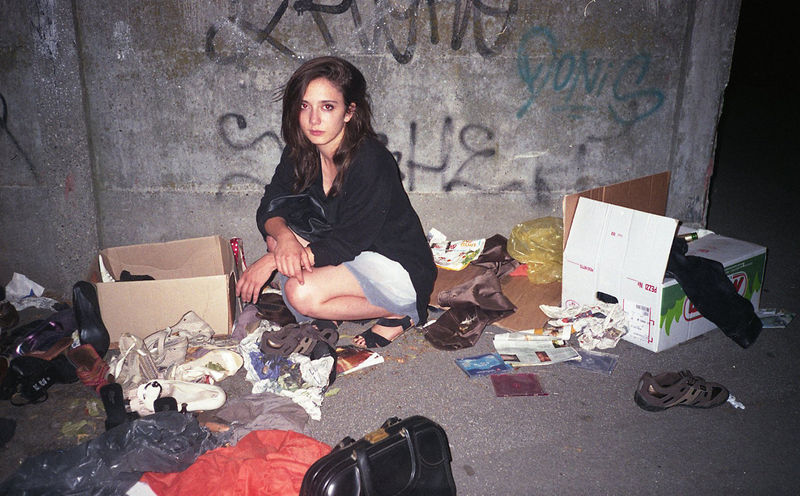 'Milan is a Paradise' Showcases a Different Side to the City

The photographer explains,"My perception of Milan has changed ever since I came to England. In the past year, I've had the opportunity to reevaluate the city, its people, and its dynamics and come to love and miss so many things I despised before."

The series documents many seemingly unsavory moments and details -- think public drunkenness and debauchery -- on the streets and alleyways of the Italian metropolis. Under a thick haze of nostalgia, even the most distasteful or obnoxious surroundings can seem pleasant and romanticized. They say that absence makes the heart grow fonder, and in Canals' case, it's turned Milan into a paradise.