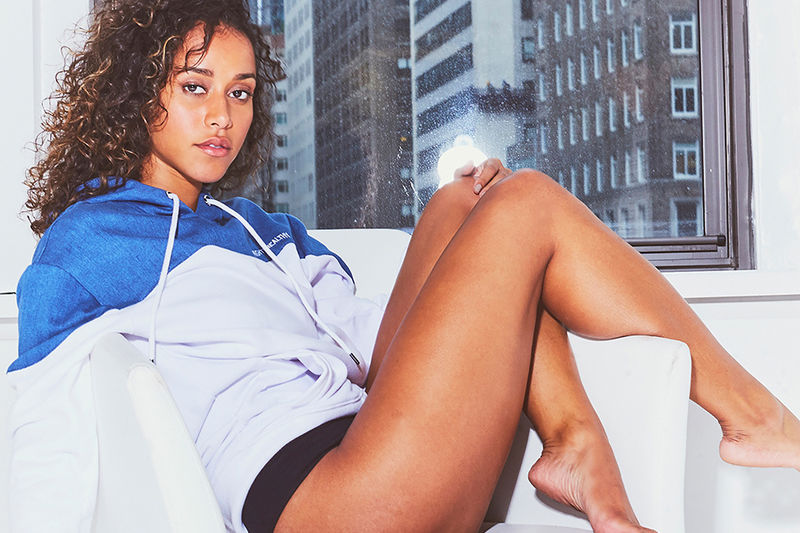 Mighty Healthy Released Its 'New Breed' Lookbook for the Fall

Modeled by a roster of creatives like DJ Clockwork, Malika Miller, John Seymour, Dane Vaughn and others, the label promotes its casual styles in a lookbook that's aimed to appeal to those with interest in their endeavors. Pieces range throughout the collection, with different combinations of fabric decorating hoodies, shirts, hats and jackets.

Although many of the pieces are void of patterns, most come along with graphic prints that state Mighty Healthy's branding in large bold lettering. Color pallets are rather expansive as well -- with brightly hued pieces thrown into the mix of mostly neutral apparel.
5.3
Score
Popularity
Activity
Freshness
Get Trend Hunter Dashboard