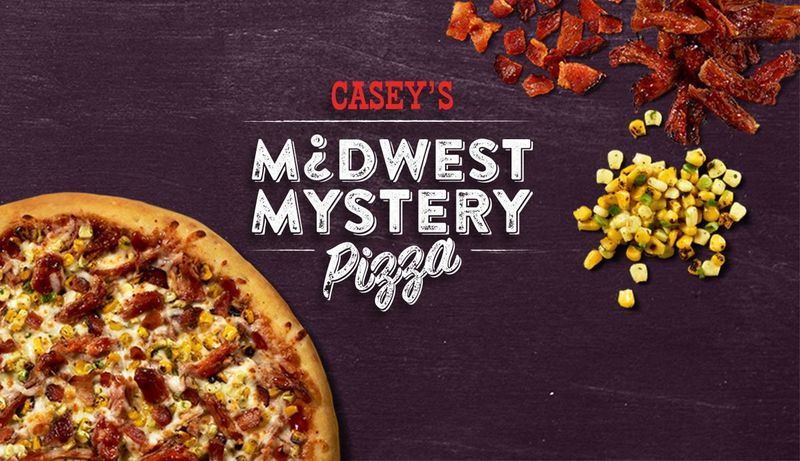 Casey's General Stores is a chain of convenience stores scattered across the Midwestern United States. In a show of regional pride, the chain recently unveiled The Midwestern Pizza, which combines Sweet Baby Ray’s BBQ Sauce with cheese, pulled pork, bacon, and fire roasted corn. The pizza was part of an ongoing 'Name-Our Pizza contest,' which rewarded one lucky fan from Iowa with free Casey’s pizza for a year. It was that winner, who gave the pizza the simple, yet clever, name of The Midwestern Pizza.