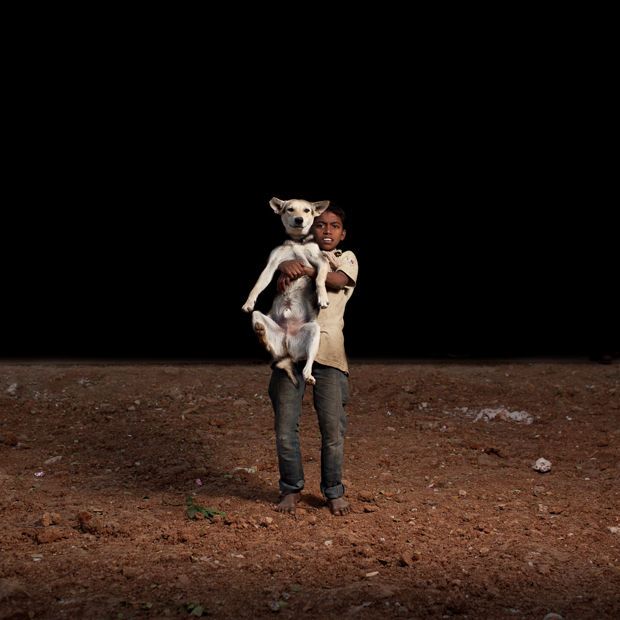 This Stray Dog Photography Series Was Captured in Bangladesh

For the series, dubbed 'Robindra Boys,' the photographer asked the boys not to pose, and instead took photos of them as they engaged organically with the street dog dearest to them. The photos have a dark background and show boy and dog in an awkward but comforting embrace.

This stray dog photography series was made possible by Obhoyaronno, an NGO that spays, neuters and vaccinates street dogs before returning them to the location where they were found.
2.1
Score
Popularity
Activity
Freshness
Attend Future Festival