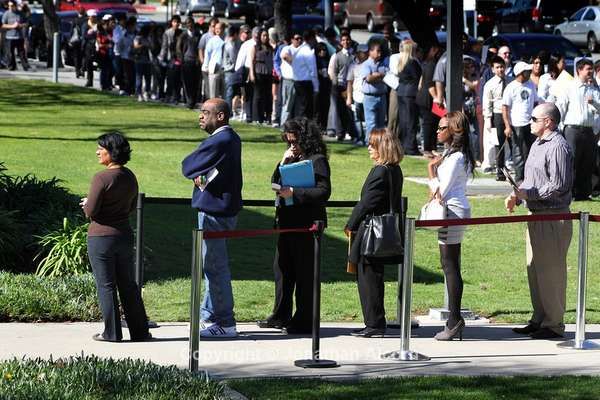 Tiana Reid — June 19, 2012 — Social Good
References: middleclassempowerment
Share on Facebook Share on Twitter Share on LinkedIn Share on Pinterest
The Middle Class Financial Empowerment Project (MCFEP) is considered a "social production" initiative. According to the Institute of the Future, social production is "production that draws on contributions from large networks of people, enabled by social technologies, to create new kinds of wealth."

The goal with MCFEP is to create an environment in which individuals aren't living from paycheck to paycheck but instead feel a sense of financial independence, like a weight has been lifted. Of course, the economic health of North America isn't at its best with enormous student loans, outrageous credit card bills and on top of all of that, little savings.

Much like many of the alternative financial networks that have been featured on Social Business in the past, this project aims to uproot the current system that has been benefitting the few instead of the many. A slew of these recent innovations have emerged perhaps as a response to not only the global economic recession but also the Occupy Wall Street movement that has spread throughout the world.

"As a social production participant, you join a network of individuals who are using the internet and collaborative tools to network and collaborate, according to specific business plans and business models, for the purpose of producing new wealth building solutions from ground-up and using that wealth to financially empower themselves away from the age old limitations of hourly and wage based compensation," the Middle Class Financial Empowerment Project writes on its website regarding its initiative. "The wealth building solutions are 100% generated within the social production environment and does not rely on big corporations, banks, venture capital, government, non-profit or any other traditional source of capital or wealth production."