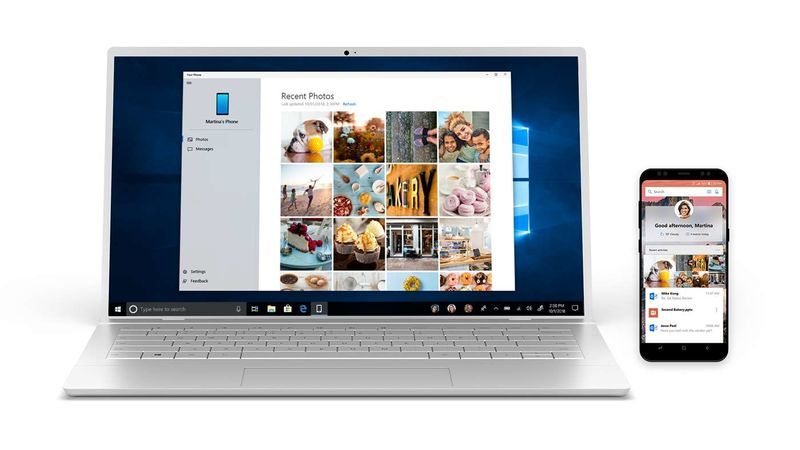 Daniel Johnson — July 3, 2019 — Tech
References: microsoft & theverge
Share on Facebook Share on Twitter Share on LinkedIn Share on Pinterest
The Microsoft Your Phone app received an update for Windows10, which will allow users to mirror notifications from their Android device onto their PC. The company first promised this feature in August of 2018 and has since made it a reality. This update will streamline the experience for users who look to respond to messages on their PC.

The Microsoft Your Phone app allows users to sync an Android device to their PC, however, the Android device must run Android 7.0 or later. Once this is done, users access a number of functions, including reading and responding to SMS messages, looking at photos, and managing files.

In a similar vein, Microsoft has shown plans to allow users to mirror apps on their phones using their PC. This would allow users total control over Android apps from their computer.