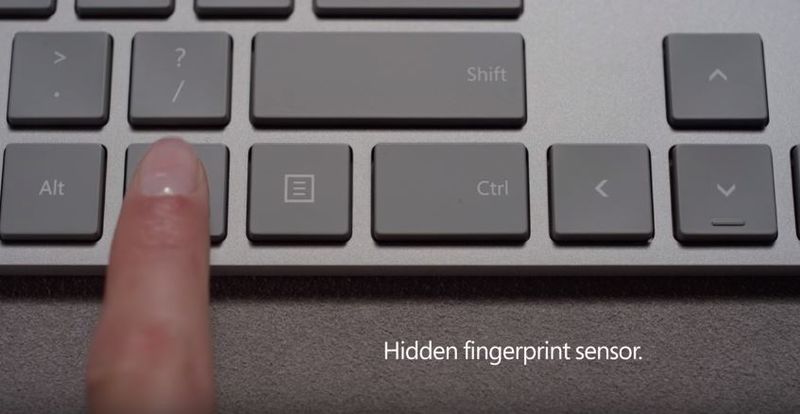 The Microsoft Modern Keyboard's fingerprint sensor button is located along the bottom row, between the Alt and Ctrl keys on the right side of the board. With the fingerprint identification button (which is labelled with a small fingerprint symbol,) users can quickly log into their Windows 10, MacOS, or Android systems.

Aside from the fingerprint button, the new keyboard also gives users the option of switching between wired and wireless by attaching or detaching an included cable. This adds convenience and flexibility, as users can wire up when their battery is low while still getting the ease of a wireless keyboard when possible.
1.1
Score
Popularity
Activity
Freshness
View Innovation Webinars