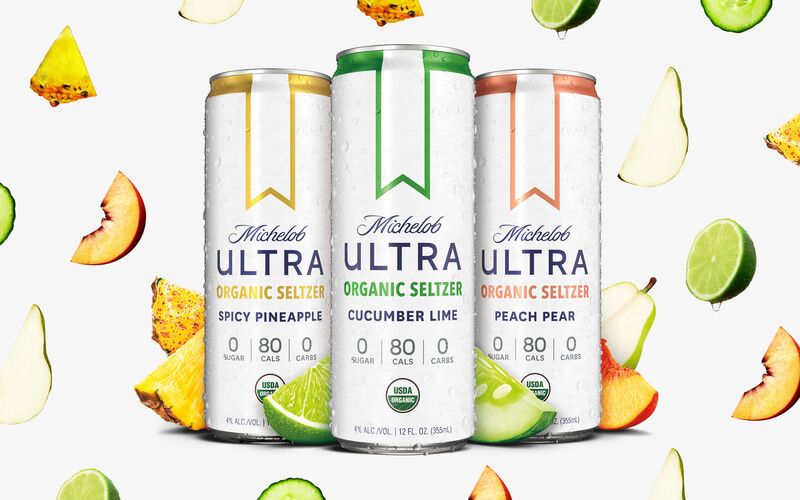 In addition to claiming the title of the first national USDA-certified organic hard seltzer, the Michelob ULTRA Organic Seltzers contain zero sugar, no carbs, and just 80 calories per can. The product is also filtered a total of six times before it's packaged, ensuring that any impurities are removed.

Vice President of Michelob ULTRA Ricardo Marques spoke to the update, stating "We are incredibly excited with the launch of Michelob ULTRA Organic Seltzer: the perfect choice for consumers looking for a premium organic seltzer option."