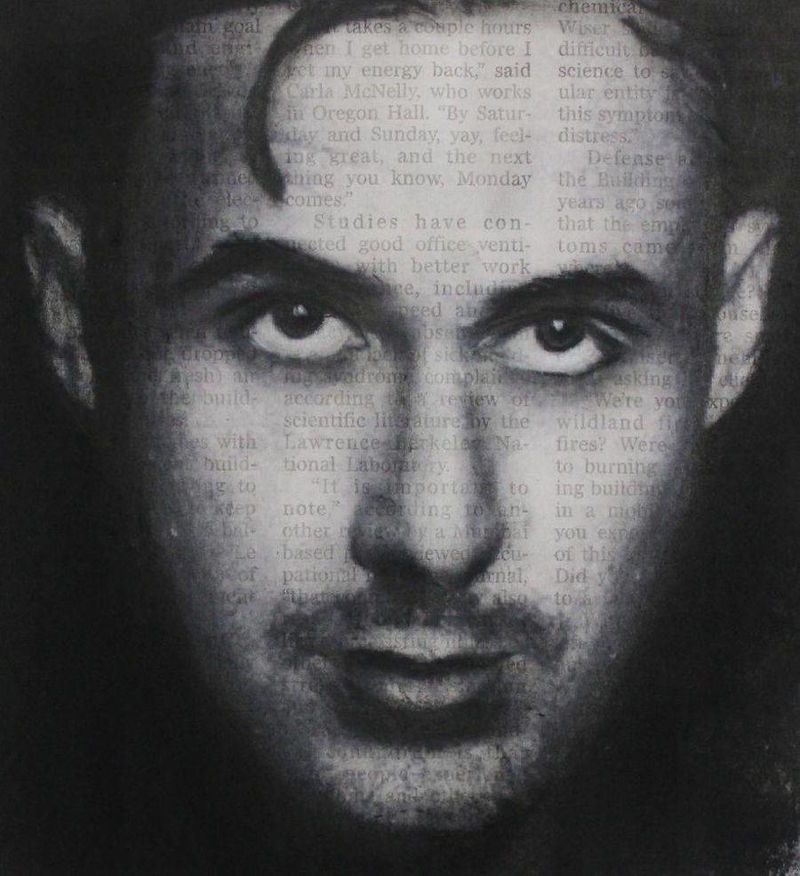 With his series of celebrity portraiture, Michael Cross superimposes the faces of people like Ryan Gosling, Emma Watson, Jennifer Lawrence and many more. Other works of his target more serious subjects however, including a portrait of a starving boy that's placed over data that reveals how deep global inequality truly is.

Michael Cross' artwork is incredibly detailed, making his unconventional canvas seem even more integral to the piece as it is made to blend into the faces of his subjects seamlessly. The use of newspaper as a backdrop additionally speaks to how media can often take over one's life if they find themselves too immersed in it, a concept that especially poignant in the case of celebrities.
1.9
Score
Popularity
Activity
Freshness
Access Advisory Services