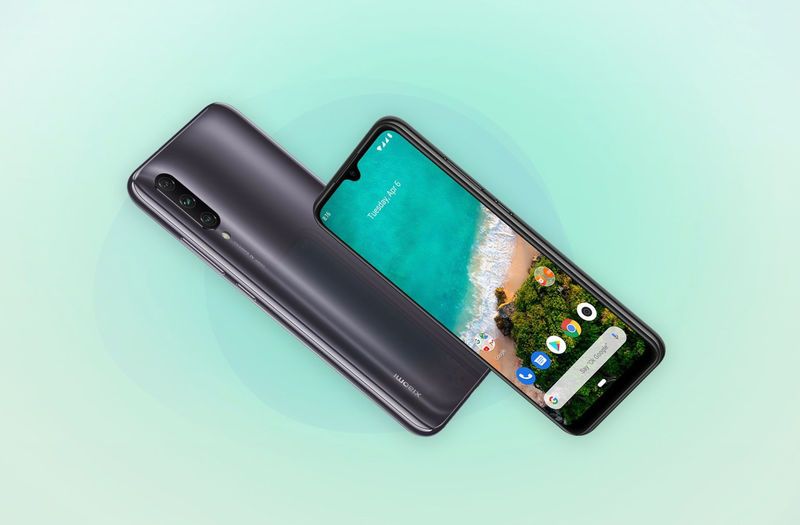 Xiaomi Recently Released Its Mi A3 Android One Phone in India

Daniel Johnson — August 28, 2019 — Tech
References: mi & techcrunch
Share on Facebook Share on Twitter Share on LinkedIn Share on Pinterest
Xiaomi has released its latest smartphone in India, titled the Mi A3 Android One. The new device is the result of Google partnering with Xiaomi and marks the thrid Android One device from the company in the span of a few years.

The Mi A3 Android One was designed to provide performance at a cost-effective price, featuring a 6.088-inch display, with HD+ capabilities. The phone has three camera sensors -- a 48MP, 8MP, and a 2MP, as well as a 32MP front-facing camera. The new Xiaomi phone is available in two different versions, the first of which features 4GB of RAM, 65GB of storage and a $181 price point. The other model has 6GB of RAM, 128GB of storage and has a $223 price point. Both models will have a Qualcomm Snapdragon 665 processor.