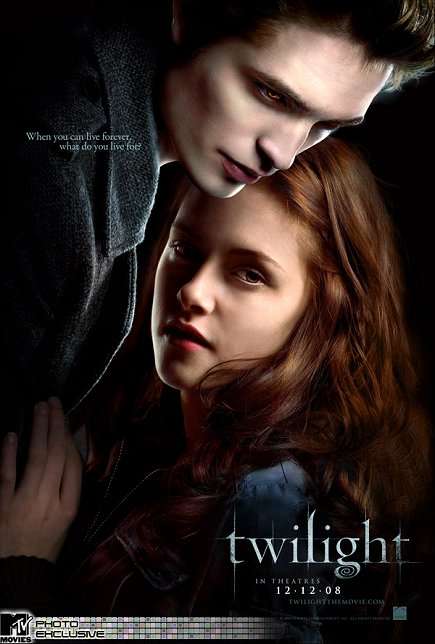 S.T. VanAirsdale, senior editor of Movieline.com, writes in Esquire Magazine that the iconic lead actors in today’s cinema have changed. He argues that the new red-blooded American icon is, well, flaccid.

In other words, Harry’s wand has lost its magic, the blood isn’t flowing through Robert Pattinson and Shia LeBeouf would rather play with robot toys than the previously mentioned, and stupefyingly stimulating, Fox.

Plenty of jokes and puns to be made on this one, but I will leave that to the man who wrote the article. The link is attached below.
4.5
Score
Popularity
Activity
Freshness
Attend Future Festival Virtual