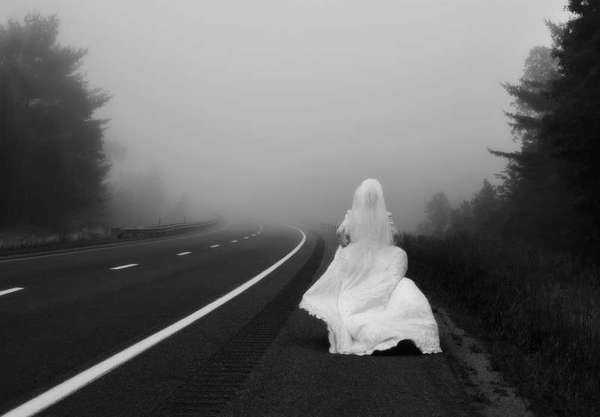 After enduring enduring a horrible breakup, a woman, under the eBay account, woodenelephant, has decided to put everything that could possibly remind her of her recent divorce. After the auction, she intends to be hypnotized so she will not, for the rest of her life, have any recollection of her heartbreaker husband.

"Was told by my psychiatrist that I could go to a hypnotist in either Atlanta, Cartersville, or Rincon and have them erase from my memory the last 5 months," she wrote on the bid description. "In this auction you will truly get four months of memories that are forever forgotten from my brain. Once the auction is over and the winner has stated that everything has been received, I will go that weekend to get 'erased.'"

Included on that list is her 2 karat diamond wedding band, which was appraised for close to $10,000, the wedding outfit (dress, veil, shoes, and even wedding night UNDERWEAR) as well as photos and videos of the wedding, honeymoon and hypnosis process.