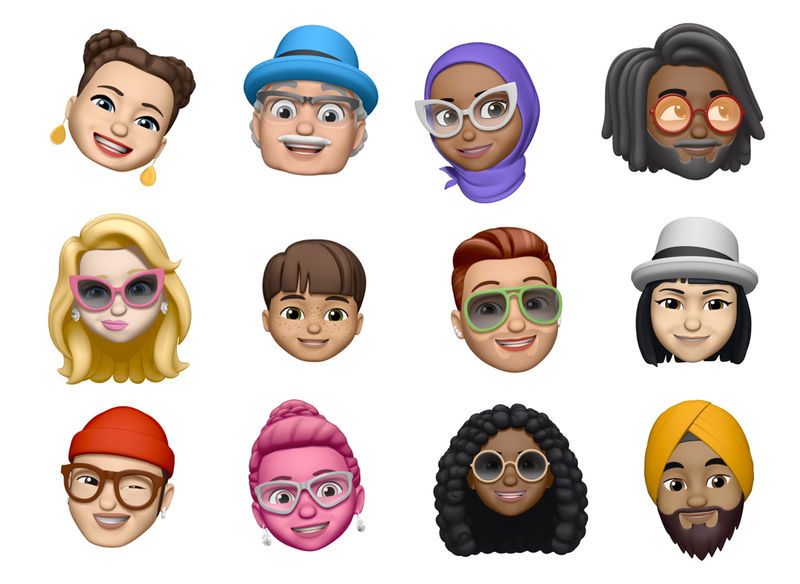 Joey Haar — June 7, 2018 — Tech
References: apple & producthunt
Share on Facebook Share on Twitter Share on LinkedIn Share on Pinterest
Apple's responsive Animojis proved hugely popular with users, and in light of the cute technology's success, the company is introducing a new, more personal subset: Memojis. As the name hints, the new graphics apply Apple's facial recognition software to avatars that users can create themselves, allowing for infinite creativity rather than locking users in to a preset group of Animojis.

Memojis, which will be unveiled as part of the upcoming release of Apple's iOS 12, give users a high degree of personalization. Users can select their animated avatars' gender, skin color, hair style, facial hair, accessories, and more. The iOS 12 update will also add increased functionality to both Memojis and Animojis, giving them the ability to wink and move their tongues in tandem with users' movements.