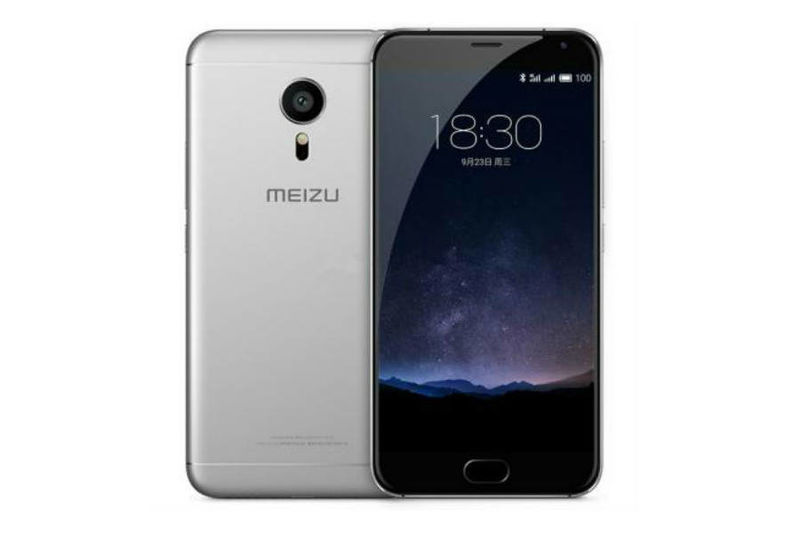 Michael Hemsworth — November 11, 2015 — Tech
References: meizu & liliputing
You might recall the previous model MX5 Pro released by Meizu earlier in the year, so right off the heels of that release comes the Meizu Pro 5 mini, which is designed to be a powerful, yet more approachable version. Starting off with 32GBs of storage and 3GBs of RAM, the Meizu Pro 5 mini looks distinctly similar to the iPhone, but features a number of differences to make it a strong competitor.

A 16MP rear camera and a 5MP front camera help the Meizu Pro 5 mini take stunningly crisp snapshots, while the MediaTek Helio X20 deca-core processor helps ensure you can access them with speed.