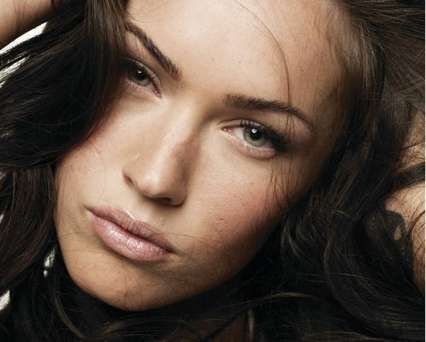 The hollywood heartthrob is currently dating Brian Austin Green. Although she is with a man now, she says, “I have no question in my mind about being bisexual. But I’m also a hypocrite: I would never date a girl who was bisexual, because that means they also sleep with men, and men are so dirty that I’d never want to sleep with a girl who had slept with a man.”

Megan Fox seems to be not only hypocritical, but also nonsensical and perhaps a little offensive towards the male gender. Perhaps the mixture of sex and controversy is a perfect combo to get a little attention from the media for her reprised role in the second 'Transformers' movie, 'Revenge of the Fallen' that debuts this summer...
4.1
Score
Popularity
Activity
Freshness
View Innovation Webinars