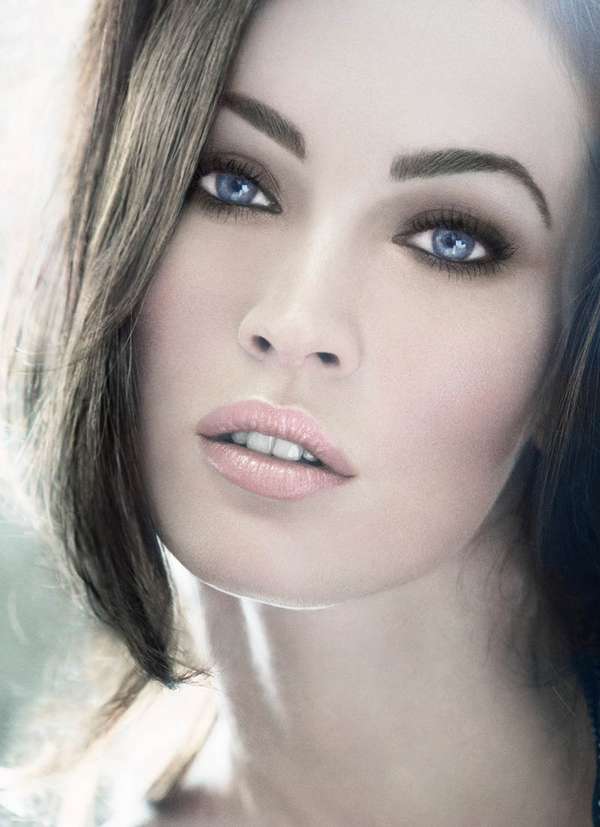 Corinne Guirgis — July 7, 2011 — Celebs
References: fashiongonerogue & cocoperez
The Megan Fox Armani Summer 2011 Beauty Campaign is the newest addition to the actress' gorgeous collection of ad campaigns for the designer. The relationship between Armani and Fox began last year when the former Transformers star became the face of Armani Cosmetics. Since then, the stunning celebrity has been the spokesperson for the designer's sultry line of lingerie and undergarments as well as denim and perfume.

While the seductress' much-admired body is usually at the forefront of her photos, these beauty shots focus exclusively on Fox's facial beauty. Though the shots are effortless in nature, they capture the starlet in a new light that exudes a sense of wholesome purity, features not usually associated with the controversial actress. Summer beauty is a name perfectly fitting for the campaign which is exquisitely beautiful in its simplicity.
3.4
Score
Popularity
Activity
Freshness