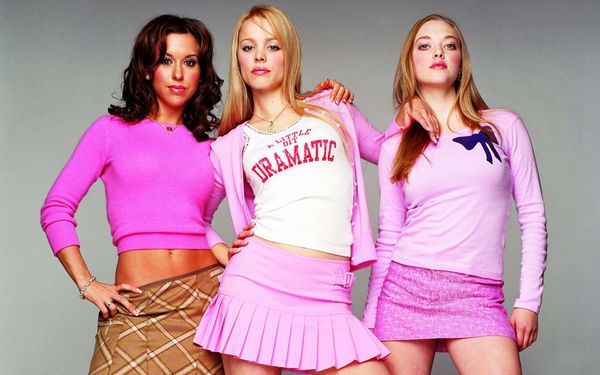 Vasiliki Marapas — April 30, 2014 — Lifestyle
References: hellogiggles
Share on Facebook Share on Twitter Share on LinkedIn Share on Pinterest
A day I'm sure you thought would never come -- the day marking the Mean Girls 10th Anniversary -- is upon us. Besides reminding us that we are unbelievably old, today is a day for reminiscing and quoting the sh*t out of the beloved now-classic film. And fittingly, it's on a Wednesday -- so remember to wear pink.

In honor of the anniversary, Hello Giggles has prepared some ice cream recipes based on your favorite characters. The first recipe is titled 'Glen Coco’s Chocolate Peppermint Ice Cream.' Despite not actually having any screen time, Glen Coco is one of the most referenced characters in the movie, after receiving an unheard of four candy grams. You go, Glen Coco!

Other recipes include 'Buttered Muffin Ice Cream' and the 'Brown Butter 'Is Butter a Carb?' Ice Cream,' both of which sound absolutely delicious.
6
Score
Popularity
Activity
Freshness
Get Trend Hunter Dashboard